A short summary of the book

The complete title of this book is: “The Stranger in the Woods: The Extraordinary Story of the Last True Hermit”. It tells the real story of Christopher Thomas Knight, who lived for 27 years without any contact to other human beings in total reclusion in the North Pond area of the Belgrade Lakes in Maine. He survived by stealing from surrounding holiday homes, setting a burglary track record with an estimate of over thousand housebreakings. While he only took with him the things he needed to survive, like packaged food, propane gas, tools and clothing, he became the legend of the “North Pond Hermit”. Over the years, he (almost) never spoke a single word with another human being and became an unsolvable myth for generations of people living in the area of his nightly hauls. Although he developed startling skills to move through and live in the woods like a ghost, leaving no traces behind, enduring harsh, life-threatening conditions, his special type of self-chosen exile from civilization was revealed and caused extensive worldwide media coverage.

A real-life story of a 21ˢᵗ century hermit, living in the wilderness of Maine for 27 years — this setting alone drew me to buy the book and devour it instantly. Michael Finkel tells the story of Chris Knight, a man who decided to abandon all his connections to civilization at the age of 20. Just skimming over the headlines that emerged in 2013 when he was caught raiding a summer camp pantry, it was hard to believe how this has worked out for him for over 27 years. Is Maine’s nature that vast and wild? How did he survive? Does someone with his lifestyle qualify as “real” hermit? And lastly: Why is someone taking measures that extreme in order to escape society?

The many question that I had about the feasability of living in solitude for over 27 years physically and mentally are explained within the first few chapters of the book. On the one hand, this puts the facts in perspective, on the other hand, it makes the entire story even more fascinating. There are several topics that the book covers:

The book Finkel wrote is not only an entertaining collection of facts, but a psychogram of a lonely and enigmatic protagonist. Finkel claims to be one of the few journalists who were able to interview the “North Pond Hermit” Christopher Knight in person, building a friendship through letters and several conversations over the time Knight spent in custody. Finkel even hiked to the former location of Knight’s camp, sleeping there several times to trying to put himself into his perspective. He contacted many people who were involved in the case in different ways: Victims of his housebreakings, police investigators, scientists, and also relatives of Knight, who over the years had never gotten a single message from their son and brother. Some of the anecdotes made me smile, because they couldn’t be more fun in fictional literature, which makes them even more astonishing when you realize, that these events are non-fictional.

What the book made me think about

Finkel has a nice way of keeping up the thrill in a storyline whose ending was revealed to most of the readers before they opened the first page of the book. In 2013, the headlines were telling only a small part of the whole story — it’s ending. Someone on the books’s Goodreads page even asked: “Why would I bother to read the book when the reviews have already told the story?” I strongly disagree with this assertion. The book covers more than the basic story. It tells us about the protagonist’s motives, their ethical facets and other people’s reactions in profound depth. Ostensibly, the research on eremitism and the statements of witnesses covered in the book look like as Finkel wants to make sense of what Knight did, whether and how he is to be punished for his actions, or if Knight is even to be seen as a victim. After finishing the book, I believe Finkel’s goal is neither to justify nor to condemn Knight’s behaviour, but to understand the mind of a man who took such a radical step that attempts to exit modern society, but also to live just a few meters next to holiday shacks with bulging fridges.

This book does not speak to you as a simple report of events and research results. It made me think about the seemingly evident truths of our self-concept as social individuals and the liberty of having the option of not being part of this society with all its consequences.

If you are looking for an entertaining and at the same time captivating book that makes you think about the kind of life that you are living, with your job, mortgage, fitted kitchen and a weekly cracker-barrel, this is the right book for you. Don’t expect a Robinson-Crusoe-like plot, featuring dangerous and wild animals surviving thrilling adventures. But for me it felt even more valuable what the book made me think of; sitting there reading by my own, imagining how much solitude I could endure or I would maybe even like to be in.

Very nice and thorough review, very well written! I liked to read this and get your perspective on it. 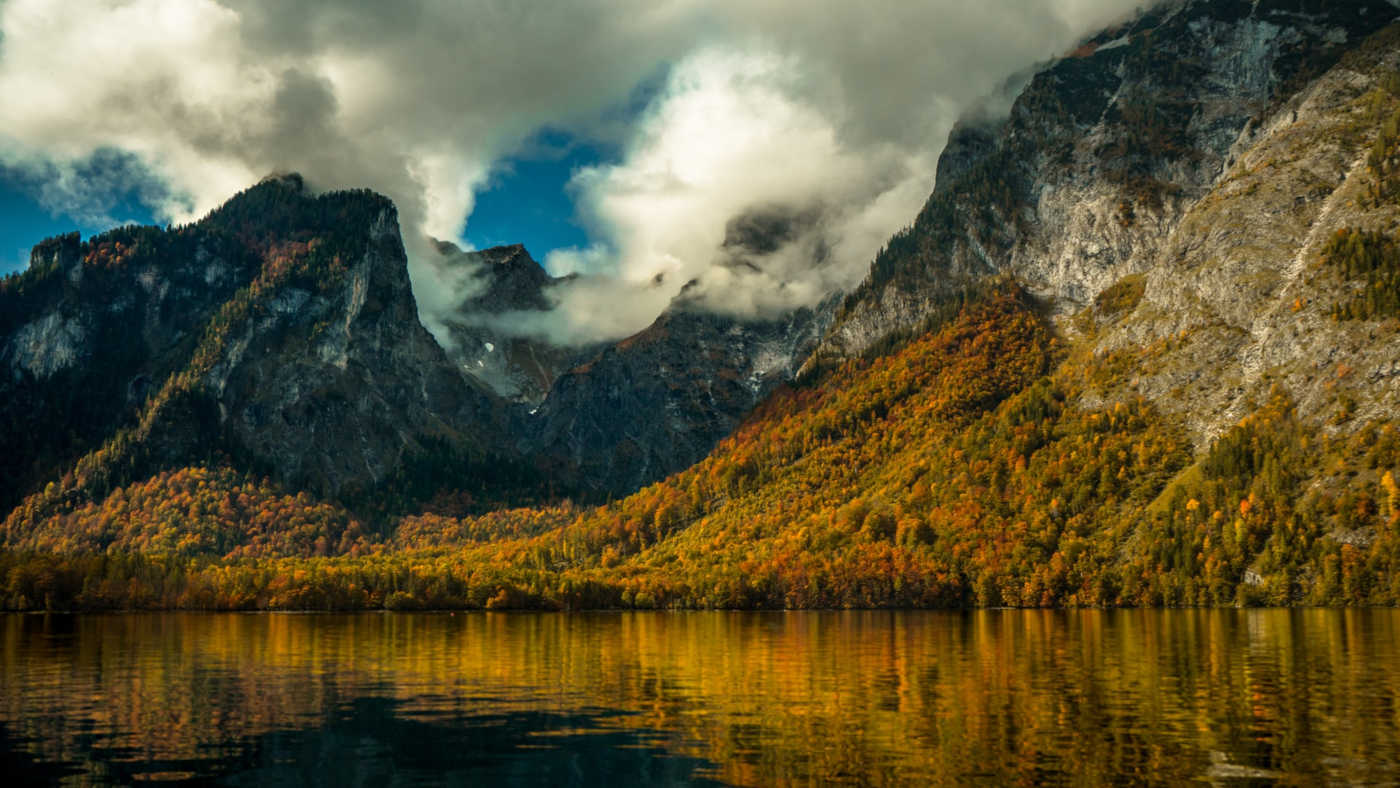 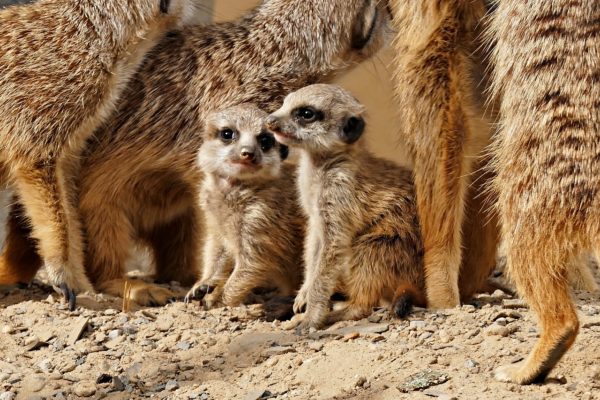